Our Pledge Campaign this year at Grace is all about our outreach programs, how they impact the people we serve, how they change the lives of those who volunteer, and how those volunteers help make Grace Episcopal Church a vibrant community that is alive with God’s love.

We thank Julia MacLachlan for sharing her experience helping to found our Afghan Migrant Ministry Project, and seeing it come to fruition.

Impact of the Afghan Migrant Ministry Project by Julia MacLachlan

I moved to Traverse City and joined Grace Episcopal Church shortly before COVID hit and did not get a chance to meet many people in person. So when an announcement came out about forming the AMMP (Afghan Migrant Ministry Project) I was excited to get involved in a ministry that would combine practical action with outreach, and I knew I would meet interesting people. Also, having moved to the US from the UK (many years ago) I remembered how difficult it can be to figure out how things work in a new country, even when you speak (almost) the same language. The challenges for a family from a culture as different from the US as that in Afghanistan, without the support of an employer or family, are exponentially more than those I faced.

Most of the Afghans that were evacuated in August 2021 ended up on military bases either in the US or other countries before landing somewhere more permanent. Traverse City does not have a significant Muslim or Afghan population, and the winter weather can be (AHEM) “challenging.” It took a while, but before too long, we were contacted by a partner who knew a family that was brave enough to consider the move here. Once their decision was made, things moved fast and there was quite a scramble to find accommodation, a vehicle, and all the household items needed for a family of six. The generosity in terms of both time and treasure of everyone involved in the ministry, as well as Grace church as a whole, was, and remains, incredible. In addition, everyone was interested in learning from our new friends about Afghan culture, as well as helping them understand life in the US. It is nice to be part of such a welcoming and open-minded community. One thing that has been a learning experience for me is to see the impressive number of government resources available to low-income families, but then also the difficulty of actually accessing them. Some committee members have spent many hours wading through paperwork with the family, as well as negotiating bureaucracy in person.

It has been very rewarding to see the family start to thrive in Traverse City. The kids seem to be enjoying school, their father is working full-time at Munson, and their mother has passed the written portion of her driving test and just needs a little more practice on the road. It is impossible to visit them without being offered tea and snacks; hospitality is a central theme of the Afghan culture. But I know they are worried about family members still in Afghanistan with no way out. We take so many comforts and freedoms for granted in the US, there are others in the world for whom simply surviving is a daily challenge.

I think one of the beauties of Episcopalians is that they generally prefer to show their commitment to God’s word through acts of compassion and caring rather than the application of litmus tests or dogma, and I think this ministry has been an example of that. 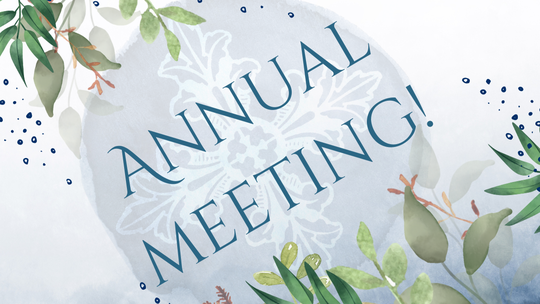 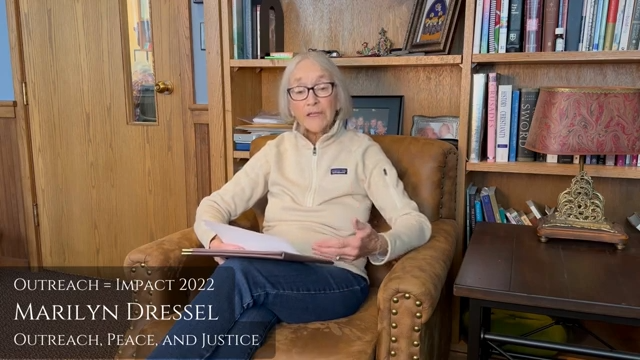 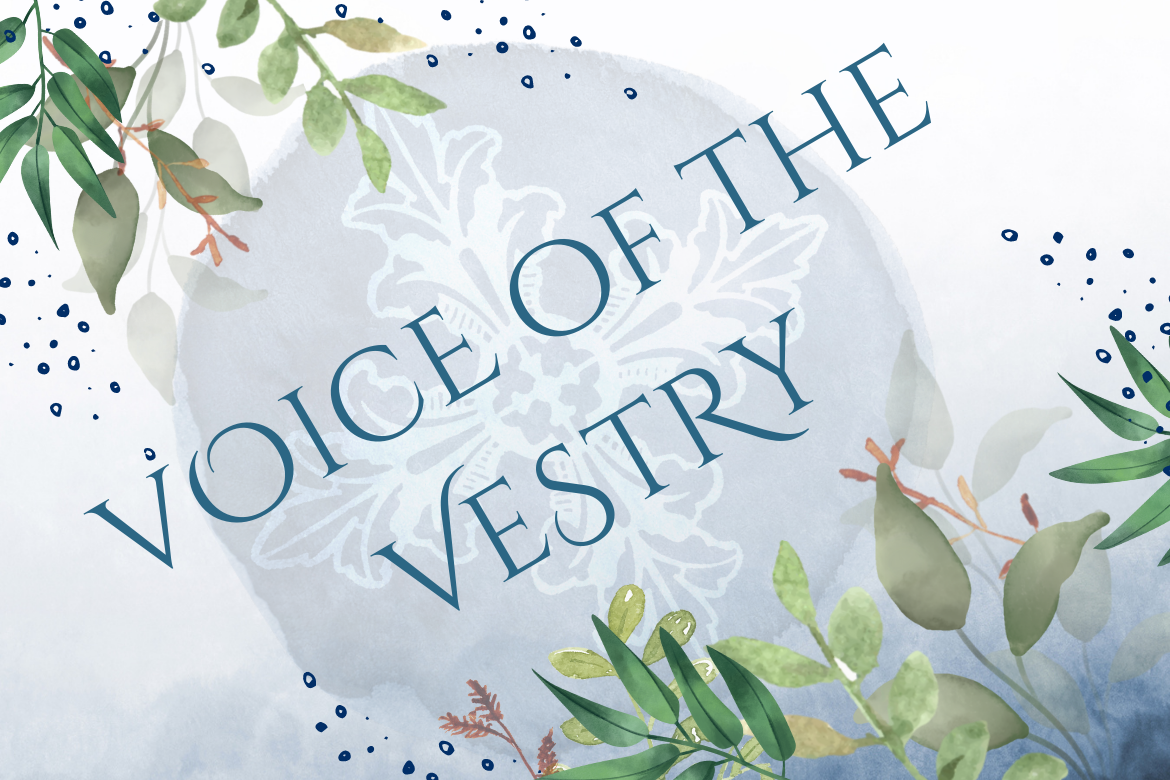 Voice of the Vestry | By Mike Cotter